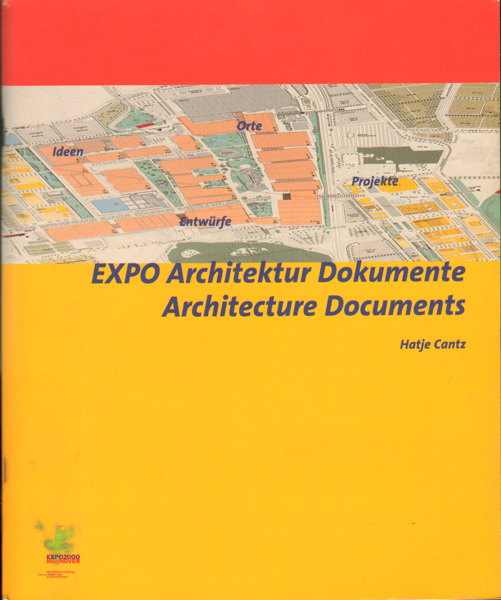 
Architecture affects everybody, since we all (without exception) move around in it and are confronted by it, whether we like it or not. Unlike other art forms, it is impossible to avoid architecture, it permeates our life. This inevitability makes architecture a universally popular subject for discussion.

World expositions - even (and perhaps particularly) in the age of digital networking - offer a unique and special opportunity for bringing people together, sharing experiences, celebrating and laughing with others. World expositions matter to everybody, are made for everybody - and that's why the public had and has a special interest in them.

It is hardly surprising that architecture in the context of a world exposition should (rightly) attract a very high degree of public attention and stimulate particularly intense discussion. This has always been the case, and for Germany's first world exposition, to take place in the year 2000, it will again prove true. The media are taking this opportunity to report on architecture generally, the language of architecture, the great architects and their specific styles, and, naturally, about specific constructions at the World Exposition itself. The reports usually vary as widely as the projects they deal with - objective, emotional, but always enthusiastic.
This doesn't mean that the architects at the World Exposition have it easy! The goals (in the spirit of Agenda 21) are to minimize land use by utilizing existing fairgrounds and ensuring 100% post use (as far as possible) also of newly developed areas. These requirements pose major challenges to the site planners, who have to reconcile all their planning with these demands while, of course, keeping within a given budget framework -quite apart from the fact that they are naturally also expected to create a perfectly functional site which satisfies the practical and aesthetic demands of future visitors.

This involves a tightrope walk between worlds (or a trade-off between art and utility). Its success story is documented in the present volume, with various examples illustrating quite impressively that the architecture on the world exposition site is worth seeing. Together, the site planners and the architects (in an age which the critics argue is a difficult time for great architecture) have succeeded in creating outstanding specimens of modern architecture. The future world exposition site reflects the diversity of style in modern architecture, while at the same time confidently incorporating the requirements dictated by commercial realities. Visitors - and this is one of the most important considerations for those responsible for preparing and running the first world exposition in Germany - will ultimately see a homogenous site which makes them feel comfortable and tempts them to stay.

Yet, it is also a site which will be likely to draw them into the inevitable discussions. And we are already looking forward to these.