Photographic History of the World's Fair and sketch ...

Photographic History of the World's Fair and sketch ... 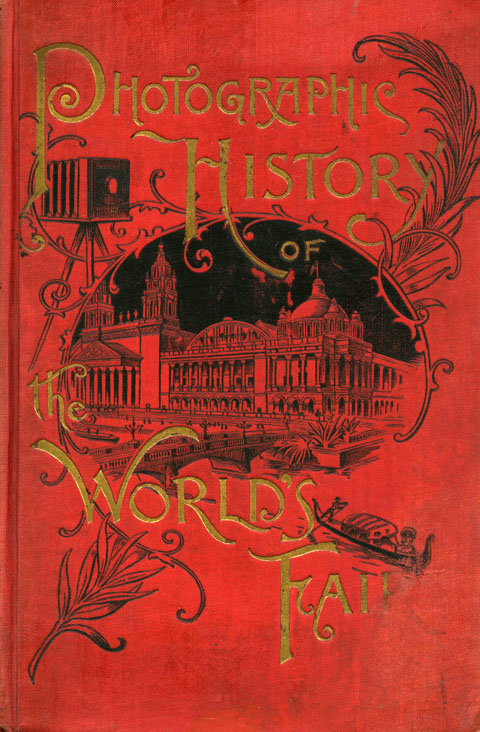 The story of Aladdin and his lamp is among the most wonderful in the literature of fable, and in history the story of Chicago stands among the most marvellous for great and rapid growth in the annals of the Old and New World. Chicago has sprung into existence "like magic". Its history proves the old adage that truth is sometimes stranger than fiction.

All eyes are now turned towards this great city of the West because therein is to be held, in 1892-1893, The World's Columbian Exposition, by which the nations of the earth are to unite celebrating the 400th anniversary of one of the greatest event in all history - the discovery of America by Christopher Columbus, October 12, 1492.

In this volume will be found not only a minute account of the Great Exposition, but also a historical sketch of Chicago, and a description of that city as it is today in its greatness.

Many books have been written upon these subjects, but in this one volume are collected all the most important facts, which are presented in a very attractive and entertaining way, and which makes this work rank among the very best of its kind.